Evidence Based Hypnotherapy For Obstetrics

One of the Best Ways to Decrease Stress, Anxiety, Depression and Overcome Chronic Pain

In recent years, there has been ongoing research that supports the fact that hypnosis can be seen as a viable alternative treatment to be used for people dealing with pain and other types of emotional distress. In this article we will uncover case studies highlighting the fact of using cognitive behavioral therapy along with hypnosis to deal with obstetrics.

Help Your Depression With A Certified Hypnotherapist

In a recent study in England, there was a general obstetrics practice where hypnosis was used in-house and patients were given the opportunity to use either standard relaxation or to incorporate hypnosis in their treatment. At first, many of the patients did not know about hypnosis, so they had to get an education about the practice in which they were able to get rid of any existing myths that existed beforehand. In addition, the researchers at this hospital decided to also include hypnosis as a part of the program for every woman that dealt with childbirth.

While this hospital was seen as pioneers in implementing hypnosis throughout the childbirth process, they decided that future studies would need to be completed to confirm whether or not hypnosis would be viable in implementing birth strategies. In regards to this ongoing flexibility, the researchers also concluded that hypnosis can be used before, during, or after any medical or surgical procedures, depending on whether or not the patient is open to alternative methods. 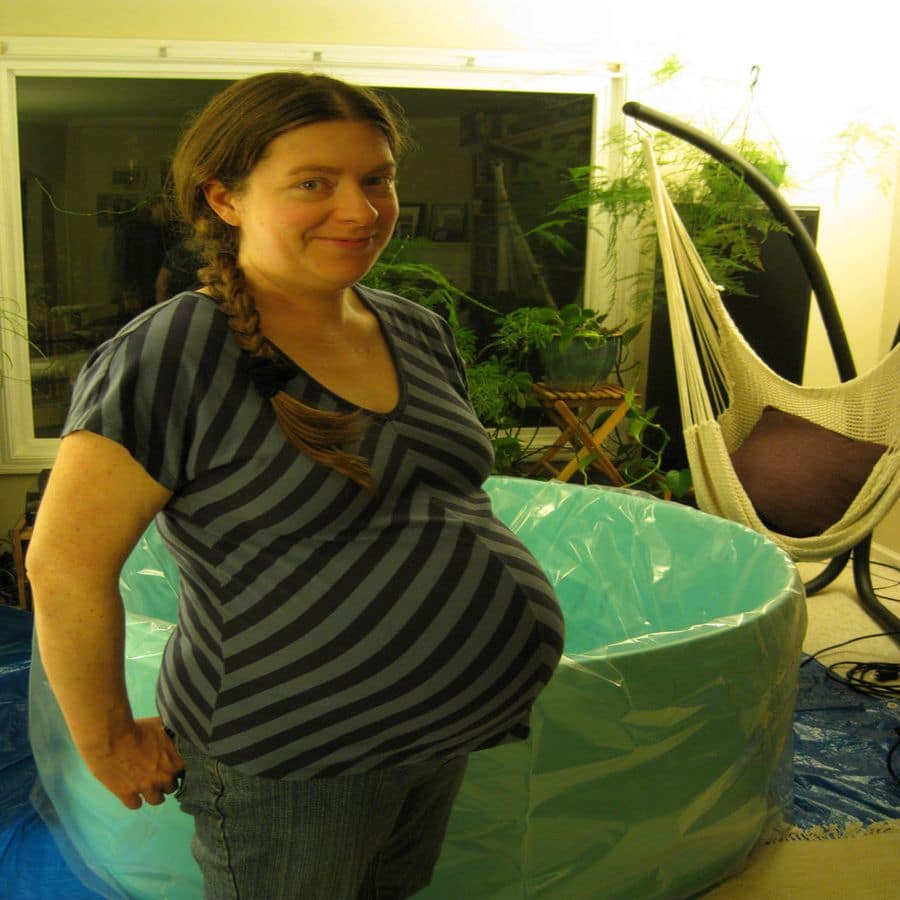 Can cognitive behavioral therapy be used for postnatal PTSD, or post-traumatic stress disorder? Post-traumatic stress disorder following childbirth is something that is recognized by the mainstream. However, current research concludes that only 30% of women will have any type of treatment dealing with these types of depression following childbirth. Evidence also shows that women with symptoms of PTSD also have higher instances of dealing with avoidance. In the UK, over 90% of hospitals do provide postnatal services to women who have any issues dealing with difficulties during the birth process. While many of these services are midwife-led or have an obstetrician providing the services, only a small portion of the women get an understanding of the emotional strain that happens during birth.

Why Psychotherapy Works for Depression and Anxiety

In the first case study we will look at Sarah’s situation. Sarah was a thirty-five year-old woman who had a child more than fourteen months ago. However, when Sarah was nineteen years old she actually had an abortion, which she kept a secret because she didn’t want people to look at her negatively. During her whole process of delivering her new baby, she had these negative pictures going on in her mind in dealing with the abortion. Because of this, during her pregnancy, she had frequent bleeding and her water broke three days before the baby was due to be born. Sarah reported that it took more than a year for her to bond with her child. This was due to the birth experience where she felt very frightened and she kept reliving the fact that she felt helpless when she was nineteen when she had the abortion.

Her treatment included relaxation exercises in which Sarah was able to relive the events of the birth of her child. She was also able to go back to when she was nineteen and forgive herself for the ongoing guilt. Sarah also had a total of ten visualization sessions in which she started receiving positive reinforcement. After the ninth session, she noticed that her post-traumatic stress disorder symptoms started disappearing and she had greater positive beliefs in herself as well as forgiving herself for having the abortion while she was a teenager.

Julie is another case study in dealing with post-traumatic stress disorder after childbirth. Julie was 32 years old and she had delivered her baby 8 months prior to receiving treatment. Her labor lasted over 30 hours and she had experienced extreme difficulty because she had asthma. She also felt very weak but wanted to have a C-section immediately, but she didn’t have the confidence to ask for it. During labor, Julie had experienced having fecal incontinence because there was a tear when her baby was born with forceps. Due to the tear and her fecal incident, she felt very ashamed and humiliated. She continued reliving this embarrassing circumstance for over a week and continued to report ongoing depression.

During her hypnotherapy sessions, she continued to feel dirty due to what happened and she kept reliving that negative experience. She also reported hearing other negative stories from her friends that were similar to hers, and this exacerbated her levels of low self-esteem. It actually took 12 sessions working with Julie in that she was able to incorporate visualization techniques to overcome her feelings of depression and worthlessness. These sessions also improved her relationship with her husband, and she has reported ongoing satisfaction in addition to growing her bond with her daughter.

While there are not many research studies highlighting the efficiency of using hypnotherapy and cognitive behavioral therapy, the studies above show that using these alternative methods can be seen as a viable treatment solution for those dealing with any issues with obstetrics and post-traumatic stress disorder after the baby is born. Further research is recommended to further cement these ongoing claims.

Tagged with: Evidence Based Hypnotherapy For Obstetrics