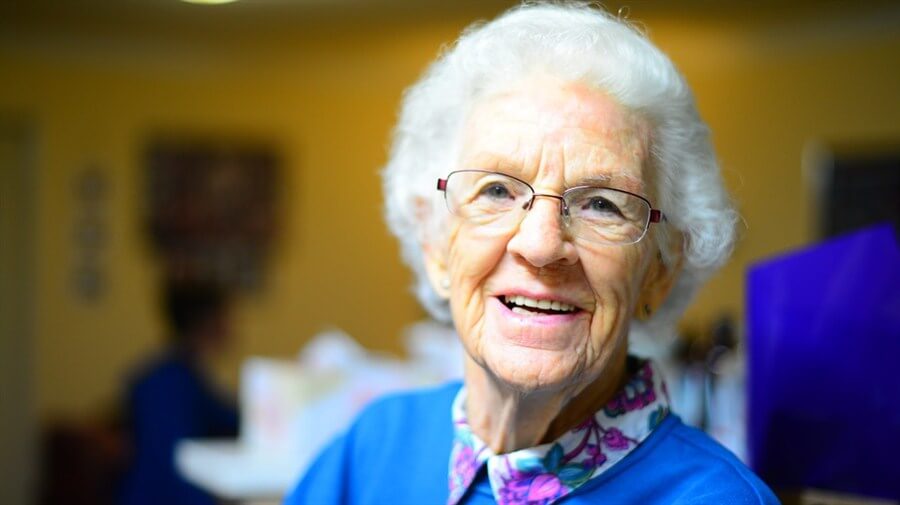 Parkinson’s disease (PD) is a common neurodegenerative disorder which restricts a person’s mobility and adversely affects his/her health-related quality of life (HRQOL). About one million adults in the United States alone are currently suffering from this disease and the number is expected to double by 2030 as the aging population increases.

The causes of Parkinson’s are yet unknown, however, some common symptoms include tremor, postural instability, bradykinesia and gait impairments, which often results in a loss of one’s ability to be self-dependent. It is a deadly disorder that severely impacts the motor, cognitive and psychological aspects of a person’s well-being.

The use of drugs and pharmacology in addressing this disease has proven ineffective, as such other adjunctive therapies have been researched for their efficacy in handling it. This report will be analyzing three major therapies and their respective case studies that have been researched with the aim of finding a lasting solution to the problem of Parkinson’s disease and its related symptoms.

The three therapies reviewed are:

The use of Dance Therapy for Individuals with Parkinson’s Disease: Improving Quality of Life

First Therapy: (The use of a Combined Action Observation and Motor Imagery Intervention for Parkinson’s disease)

A focus group consisting of six people (4 males and 2 females) with mild to moderate PD and two companions were recruited to undergo a training which explored the feasibility of a home-based observation and imagery intervention.

The training involved observing videos, engaging in motor imagery and also performing the target action. This simply means observing another person’s movements and performing likewise, while motor imagery (MI) is the imagination of a movement in the absence of action execution.

The participants were asked to perform and then imagine executing simple movements of the head, shoulders, trunk, and the upper and lower limbs. The visual imagery and its intensity (kinaesthetic imagery) were then rated on a 5-point scale, with higher scores representing stronger imagery.

Five themes were identified. The participants were optimistic and reported their experiences of exercise and benefits of using action observation and motor imagery in everyday activities. The need for strategies to improve movement was also expressed. Several motivational factors were identified including feedback, challenge, and social support. Also highlighted was the importance of offering a broad range of actions and flexible training.

The focus group proved that a home-based intervention utilizing action observation and motor imagery would be useful and feasible in mil d to moderate PD. The study helped to identify the key issues in designing home based interventions including motivation and choice. It also emphasized the importance of consulting with user groups in intervention development.

Second Therapy: (The use of Mental Imagery and visual hallucinations intervention for Parkinson’s disease)

PD patients that have experienced visual hallucinations have been known to perceive ‘hidden’ images in stable pictures, whereas non-hallucinators see none. Visual hallucinations in PD have also recently been linked to an inability to rapidly and flexibly use attention. This therapy seeks to analyze the use of mental imagery, which is a phenomenon whereby an individual can voluntarily ‘bring to mind’ a vivid visual experience of an item without requiring that item to be present, as an intervention for PD.

Nineteen adults with PD (mean age ¼ 68.4 years; 70% males) and 10 age-matched healthy controls (mean age ¼ 67.9 years; 70% males) were recruited for this study and different neurophysiological tests were performed on them including “The Montreal Cognitive Assessment (MoCA)”, the “Beck Depression Inventory (BDI-II)”, and the “Trial Making Test (TMT)”.

A Bistable Percept Paradigm (BPP) consisting of a battery of 40 monochromatic images which were classified a priori as either stable or bistable image was used. Both their right and left hands were placed over corresponding response buttons which controlled both the initial response to the cue and answers of subsequent questions.

They were asked to study the image of a fixation cross which was displayed in front of them for 50ms, and then respond by pressing the associated button as to whether it represented a stable or bistable image. Each patient performed two blocks of trials, each containing 40 trials to determine the strength of their mental imagery. The 19 individuals with PD also underwent a neuroimaging analysis, where they were instructed to lie still with eyes opened wide and let their minds roam freely.

All PD patients indicated a strong positive correlation between the strength of mental imagery and impaired performance on the BPP, which was absent in control subjects.

The data covered suggests a possible overlap in the neurological mechanisms supporting mental imagery, including those that are dysfunctional in visual hallucinations as demonstrated in Parkinson’s disease. 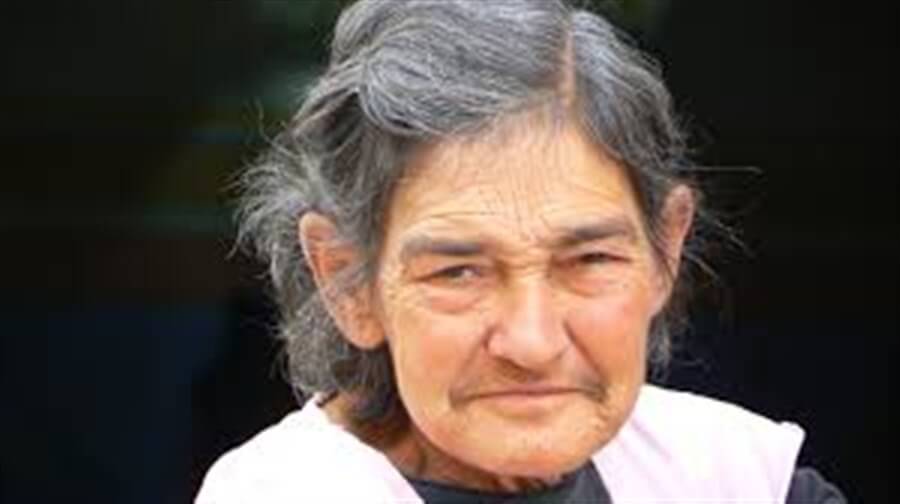 Third Therapy: (The use of Dance Therapy for Individuals with Parkinson’s Disease: Improving Quality of Life)

Dance has often been demonstrated to improve the mobility and HRQOL in people with PD. This review was performed through various case studies to provide supporting or refuting evidence indicating an improved HRQOL in individuals with PD after participation in a dance or music based movement intervention.

A randomized controlled trial (RCT) was conducted on a select group of healthy older adults who underwent 8 weeks of folklore dance. The research was done not only on their motor, but also on their cognitive and psychosocial functions as well. The results showed improvements in the general and mental health aspects of HRQOL of the participants while the control group experienced a decline.

Another study was performed which included 111 older adults who participated in 23 sessions of dance over a period of 12 weeks. The result showed an improved mobility and general health fitness as measured by the SF-36. And all the participants acknowledged that their health status was improved by the intervention.

A pilot study was also carried out on oldest-old adults with low vision and postural instability where they underwent a tango dance. There was an improvement in their postural stability and 12 participants acknowledged significant positive change on their vision-related quality of life.

Several other studies have been carried out at different intervals and in varying circumstances, all performed on middle-aged to older adults, and the results have been consistent – a significant improvement in HRQOL. A strong link has also been identified between activity, mental engagement and neural pathways.

Proving that dancing, be it tango, contemporary or folk dance, involves complex, unfamiliar bodily tasks, problem solving and movement improvisation, all of which most likely targets mobility issues in people with PD through intensified mental engagement and strategy development.

The Effect of Music

It is without a doubt that music is a healing for the mind, body, and soul. Its soothing effects has been found to activate specific neural pathways concerned with emotions, which helps reduce stress and enhance social relationships. Employing music as a therapy intervention for people with PD is highly recommended, as its consistent rhythmic auditory stimulation can help facilitate motor movements and thus improve HRQOL.

This review has considered all the available evidence as to the effect of dance and music-based movement therapies on HRQOL of individuals with PD, and also those suffering from related comorbid and neurological conditions. Our findings thus far have drawn up 3 convincing conclusions, which are:

2. Dance is a social activity that could enhance strong supportive relationships between those with PD, their caregivers, and other loved ones,

Therefore, with improved and/or consistent independence via enhanced mobility and an expanded social network, the ultimate goal of improving HRQOL in those with Parkinson’s disease can be achieved.