Using Clinical Hypnotherapy To Enhance Performance At Work and School 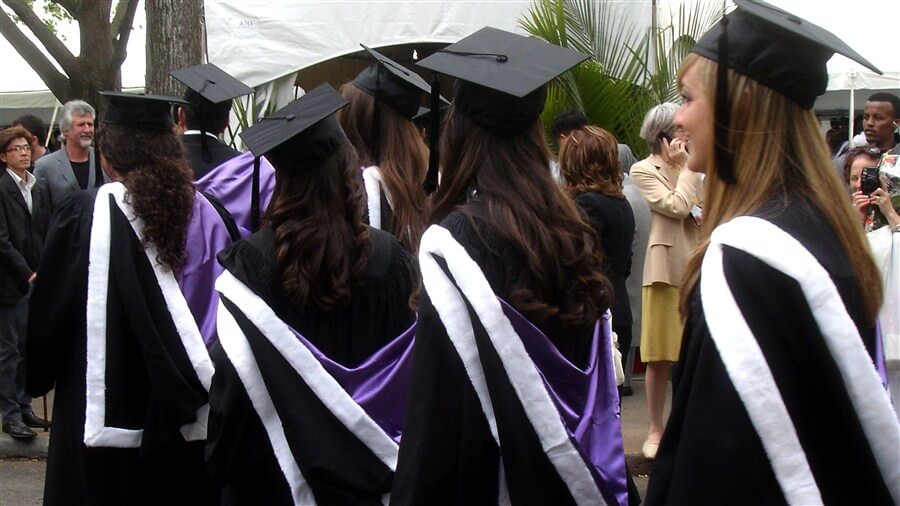 There are many books that have come out our recent years to help a person reach their highest self in which they can improve performance both in work and in play. The 4-Hour Workweek with Tim Ferriss in addition to the 12-Week Year by Brian P. Moran and Michael Lennington are two of the most popular books that have been read so that a person can reach their Highest Potential. In addition to reading, there are other strategies like including clinical hypnotherapy which incorporates neuro-linguistic programming so a person can work on their inner game as well. This paper will highlight case studies and which hypnotherapy is used to improve Peak Performance with individuals.

Boost the Performance of Your Competency At School

In this study with over 170 graduate students in Lithuania, researchers sought to find a positive correlation between a student’s awareness of neuro linguistic programming and hypnotherapy in addition to its implementation that could be used to boost their performances at work. Graduate students in Lithuania typically work full-time during the day while attending their Graduate Studies in the evening.

Of the 170 students that participated in the study, over a hundred and fifteen were female. Ages ranged from the early twenties and early thirties. Some students went directly to graduate school after undergraduate studies while their counterparts took some time off to get real world experience beforehand. Only 4% of the students did not have any work history at all. Students would also be measured for their improved performance with regards to stated tasks with relation to counterproductive work behavior.

At the beginning of the study, each student had to complete a questionnaire that included 63 questions where students were asked about their initial awareness to hypnotherapy and neuro-linguistic programming. They were also asked about their attitude towards the same subject matter and whether or not they believed that adding this type of therapy could improve their performance(s) at work. Students were also chosen from both the School of Medicine as well as the School of Economics as they were already interested in performing exceptionally in their individual areas of study.

Researchers decided to combine the results from both majors since no differences could be identified with their initial questionnaire results. Out of the hundred seventy students that participated in the study, 34% had previously heard of neuro-linguistic programming via the Internet or through self-study. Due to the high level of awareness of the therapy and neuro-linguistic programming, researchers were able to make a direct correlation between the alternative therapy in addition to the implementation of the tools that they were taught during this research study.

As a result, counterproductive work output was kept to a minimum. Researchers concluded that a positive attitude towards hypnotherapy and NLP can have a direct correlation to improving the performance of the students that attended graduate school in Lithuania. They did caution that there may have been biasing that could not be accounted due to students potentially not being totally upfront about any negative feelings towards hypnotherapy. 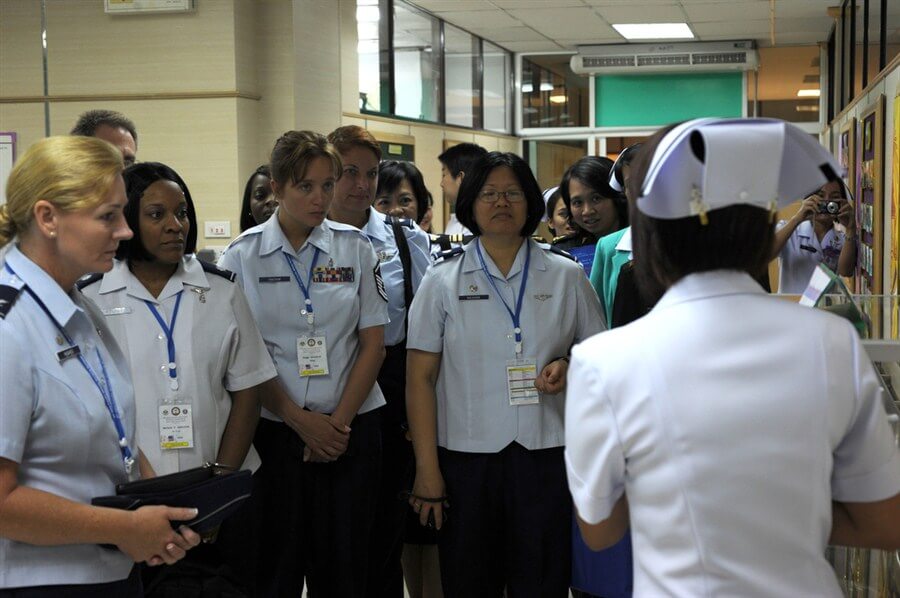 Can neuro-linguistic programming in hypnotherapy improve the performance and lessen stress levels with nurses? This was the topic of inquiry in this research study while working with the nurses at a critical care facility.

Sixty nurses contributed to this study where they were split into two groups which were identified as intervention versus control. Each nurse took part in over eighteen sessions that lasted three hours each. During each session, these nurses were given hypnosis strategies incorporating NLP and they were measured on their level of stress after each session.

In order to be considered for this case study, the nurses had to have at least completed their undergraduate study in the field of Nursing. In addition to this requirement, the nurses also had to work at least 6 months in the high-stress special ward. They also could not work a second job and could not report any high level of experiencing stress. This would include anything related to a recent separation in their marriage, death of a family member or automobile accident. Lastly, these nurses could not report having taken any psychotropic drugs prior to the study.

Before the study, nurses scored 120.88 points in the intervention group while 121.36 was the average score of the nurses in the control group. After they study completed, nurses in the intervention group saw a significant drop in their stress score with an average of 64.53 points. Those in the control group did not see any change in their stress score at all. At the end of the study, researchers also submitted a second questionnaire to the nurses so that social demographic information was captured along with any additional information. The nurses also had similar results when they were given a similar test 30 days later when examining consistency.

In a global and competitive marketplace, individuals are pulling out all of the stops to position themselves at the top of their respective fields. Multitasking and other distractions at work and school have proven to be ineffective. Adopting alternative therapies like clinical hypnotherapy can be used to enhance a person’s inner game of improving their peak performance potential along with having lasting results.