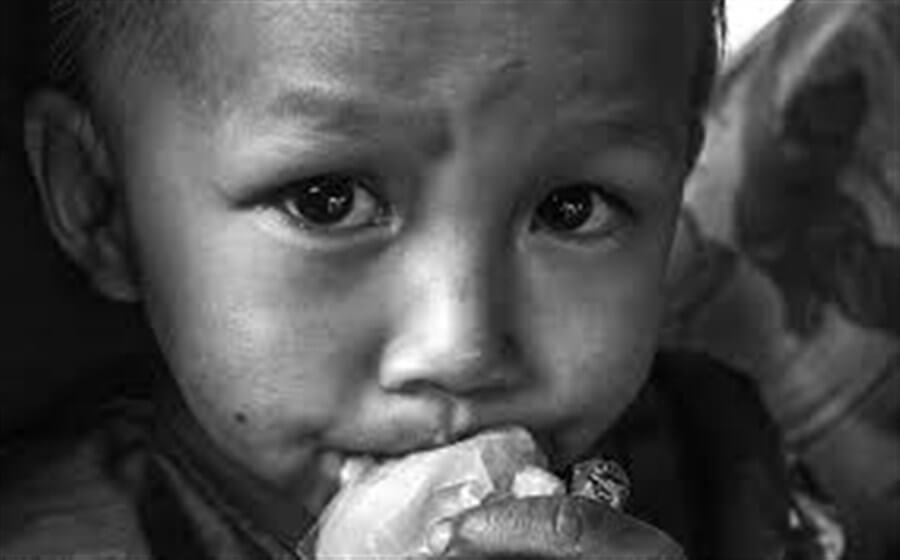 Looking at the Bigger Picture and Intervention

Dealing with pain can be a very subjective matter because it is often difficult to measure how badly a person feels. In recent years, research has come out to show that there are also correlations between emotional pain and physical pain. This is when the brain releases opioids and the significance can vary depending on who is affected. This article will examine the incorporation of hypnosis techniques to deal with physical pain.

Over 30 children between the ages of 4 and 16 took part in a study to determine if medical hypnosis could be used to help them cope with the pain after experiencing extreme levels of burns to their body. The group was split into with the first receiving the medical hypnosis or intervention while the other group received only standard care to deal with the children’s burn injuries. Data was collected every time the children had to change the dressing of their existing wounds until they were able to alleviate high levels of anxiety associated with the pediatric burn pain.

It was discovered that there were multiple levels of distress that the children were feeling even after the initial traumatic incident occurred. There are also high levels of post-traumatic stress disorder associated with the initial event in addition to dealing with the ongoing pain while the burns were being treated. Over one-third of the children were identified as having at least one level of emotional disorder.

After the initial session with the clinical hypnotherapist, it was determined that the children in the intervention group were to receive a maximum of four additional sessions in combination to working alongside the nursing staff. The clinician was able to build a strong rapport with the children by setting their expectations to having a positive outcome. The inductions were also age appropriate and included slow breathing techniques in addition to other relaxation methods to put their minds at ease. Lastly, self-hypnosis techniques were taught to the children to use when they felt like they were out of control in their home environment.

This was the first research study of its kind and dealing with the pain associated with pediatric burns with a highly hypnotizable age group. The children were very open to receiving the techniques of incorporating hypnosis and their responsiveness had put them in the mind-state of listening levels of anxiety associated with their pains. Additional research was recommended with the high hopes of incorporating method into the standard order of care whenever a child was treated for burns at a burn care center.

Hypnotherapy Session Treatments For Only One Session?

The expenditures that are associated with dealing with pain related injuries surpass the earlier numbers of over 600 billion dollars per year. This clinical study sought to certify whether hypnosis was superior or on par with comparable therapies that deal with psychological roots. The areas studied were burn care, pain associated with broken bones, and lastly surgical procedures.

The majority of hypnosis sessions for the study work showing marked improvement after only one hypnosis session. In fact, 30 minutes were the duration of the session in dealing with pain. In addition, the effectiveness was also measured by looking at the level of a person’s proclivity to hypnotizability and having an associated expectation that was positive after having a hypnosis session.

The feedback for this study was controversial in that the majority of the areas of interest work seen as one-dimensional. It must also be noted that only having 30-minute hypnotherapy sessions one time may not be an ample amount of time to measure different levels of pain. Did the disassociation from pain in temporarily or didn’t return sometime after the initial consultation?

None-the-less, researchers concluded that hypnosis was definitely responsible for lowering the level of pain for the participants that had minor surgery. It was also seen as comfortable to its other psychological counterparts like cognitive behavioral therapy. Since most of the pain was seen as subjective, additional measures were recommended this could also provide additional credibility for future studies.

As we have disceussed in previous findings, it is highly receommened that not smoking for 4 weeks prior to minor surgery can lower the risk of complications. 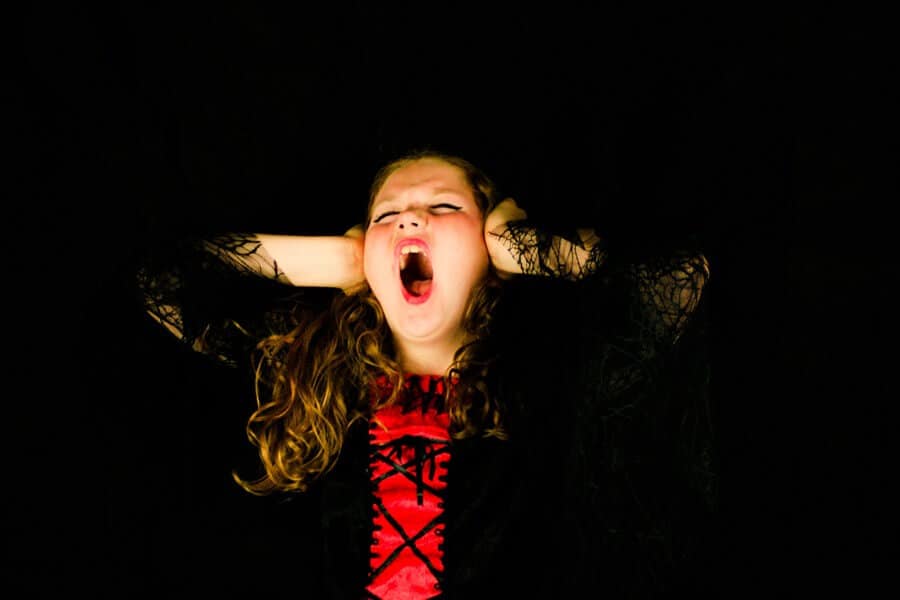 Michael was a gentleman in his early thirties who had had to deal with constant stomach pain for many years. During his initial session, he was given the suggestion of extinguishing a fire in his belly with a stream of cold water. To his surprise, the Imaging session had given him relief from his daily pain that he had not felt in years. Michael thought that this was too easy and after two weeks the pain returned with a vengeance.

He was convinced to undergo additional visualization sessions where he discovered that there was a mental block that was the root of his discomfort. Michael typically internalized any feelings he had when he was out of his comfort zone and the intense stomach pain was a result. This originally started with some intense times with his father while he was a child and the emotional abuse was never addressed.

At follow-up, Michael mentioned that uncovering his deep-seated emotions was the best thing that ever happened to him. The pain in his stomach had subsided. More importantly, Michael is now able to properly express how he feels and a more productive manner.