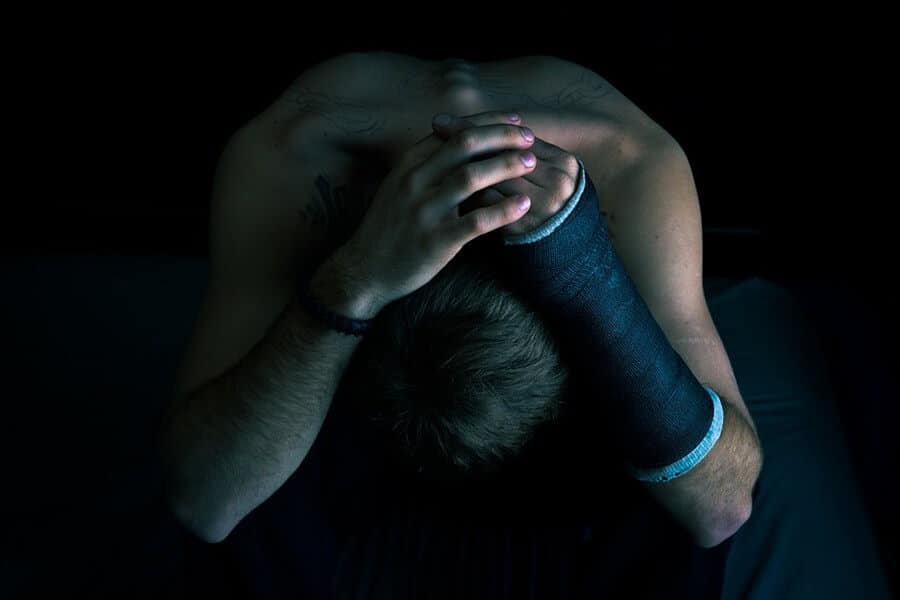 There have been various descriptions given to define the phenomenon of hypnosis. In the medical sense, medical hypnosis has been referred to hypnotherapy or hypnotic suggestion performed by a therapist upon a subject, and it is usually characterized by the subject entering into a trance-like state in which he/she possesses a heightened sense of focus and concentration.

Analgesia is defined as a state of insensitivity to pain. Medical hypnosis has been claimed to be effective at achieving analgesia and faster wound healing. We will be looking at various case studies that prove the authenticity of these claims.

This experiment was implemented to verify if medical hypnosis decreases pain, anxiety, and biological stress markers during wound care procedures. It was also carried out to ascertain whether it improves the time it takes for a wound to heal, and decreases the rates of traumatic stress reactions in pediatric burn patients.

It uses a single-center, superiority, parallel group, prospective randomized controlled trial method and eligible children between the ages of 4 to 12 with acute burn injuries were selected and assigned to either the intervention group (medical hypnosis) or the control group (standard care). A minimum of 33 children were selected and assigned to each group and they each underwent a 3-month follow up on their respective performances.

The children in the medical hypnosis group had to go through the 5 stages, which included:

The children in the standard care group, on the other hand, were not exposed to any form of hypnotic techniques. Instead, they were provided toys, books, music, parental presence and electronic devices including handheld games, TV, etc.

The result of the experiment indicated that children above the age of 4 respond to medical hypnosis effectively than adults do. The outcome was concluded based on primary and secondary measures. For the primary measures, which are pain and wound healing taken at different points in time, the experiment recorded a success.

In conclusion, the children who were all suffering from pediatric burns generally showed great responsivity to medical hypnosis and it effectively helped reduce the intensity of their pains, healing times, procedural anxiety and the rates of traumatic stress reactions. 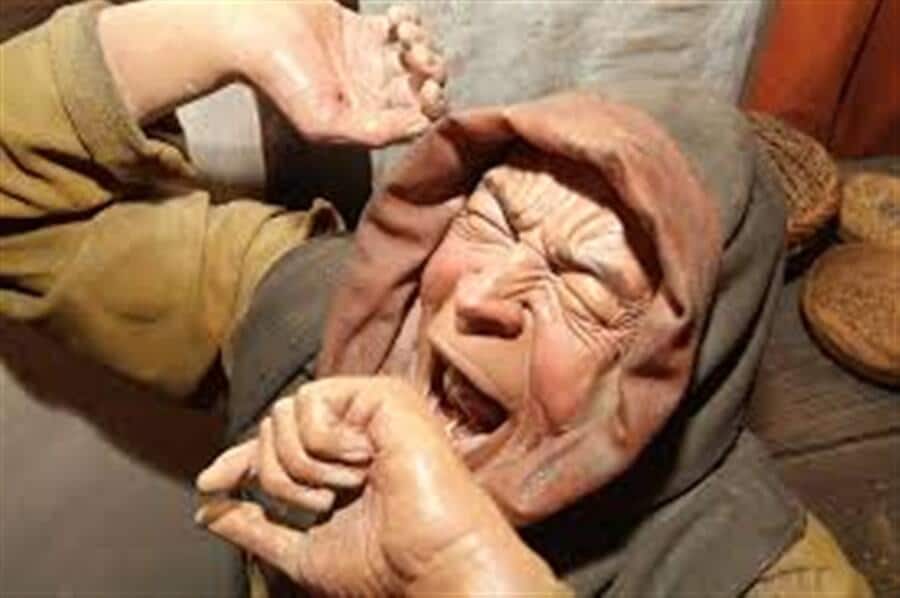 This experiment was implemented to determine the effect of self-hypnosis by pregnant women to achieving analgesia especially when experiencing labor pains.

The method involved randomly selecting a total of 678 expectant moms and grouping them into two groups. 343 went to the intervention group (self-hypnosis training) and 335 went to the usual care group. Both of which received a standard package of antenatal education, but the intervention group alone received a special tuition in the use of self-hypnosis for the relief of pain and treatment of anxiety experienced during labor.

The women who were selected into the intervention arm of the study underwent two antenatal self-hypnosis training sessions with an accompanying CD for support which they were encouraged to listen to daily from 32 weeks gestation before the birth of their babies. All the women in both groups were first-time moms and were aged 18 years and above.

Some of the women were then interviewed for 8 to 12 weeks after the birth of their babies and the transcription was carefully analyzed to generate organizing themes. It was on the basis of these themes that a global theme was developed. The entire process is what is known as the thematic network analysis.

The result of the experiment confirmed that 48 out of the 343 women randomly selected from the NHS site were invited to interview and 16 of them were interviewed over a period of 12 months – from February 2012 to January 2013.

The interviews lasted between 35 and 80 minutes, at the time when all the women were between 8 and 14 weeks post-partum. They were asked questions about their experience with the self-hypnosis program and about their labor and birth.

We were able to derive from the study was that the women interviewed were generally receptive of antenatal self-hypnosis training and it proved very helpful during labor and at birth. These findings are represented by five organizing themes which are:

In conclusion, self-hypnosis training has been proven to be very effective at minimizing feelings of anxiety and also reducing pain during labor and birth. Several cases of the women who underwent the experiment showed unexpected positivity and renewed confidence in themselves and in the technique, which application has been extended to use in other contexts of their lives.