Exploring Hypnosis Used in Dentistry and its Benefits 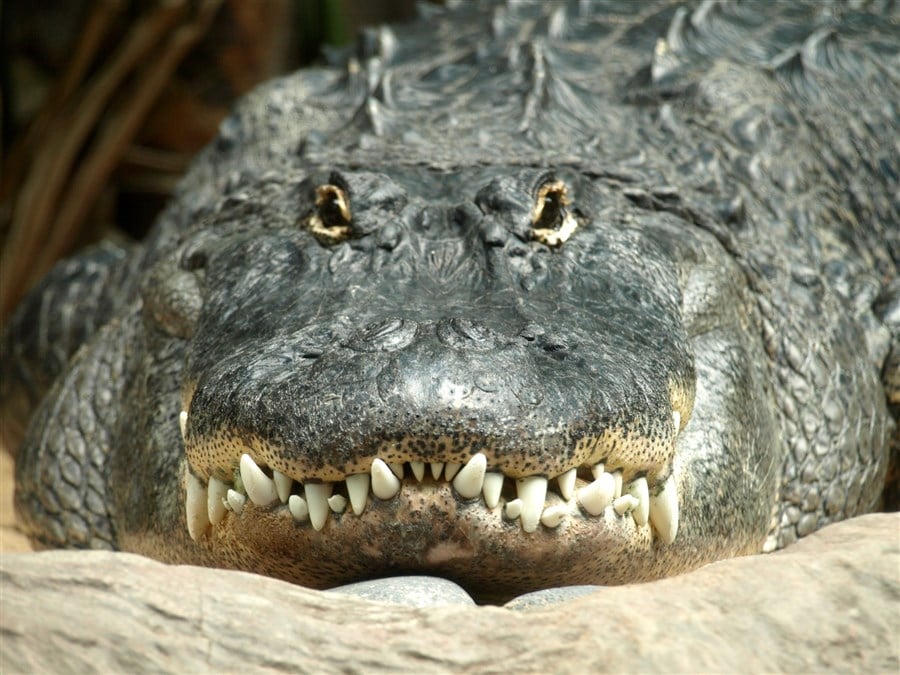 Happy New Decade! (he said sarcastically). Okay, I know, the new decade starts Jan 1st 2021. The year is 2020, and many people were full of smiles and excitement during January’s New Year’s celebrations. Were you smiling with confidence? Many people were not, and are also afraid of sitting in the dentist’s chair, especially during this pandemic. This article will explore some current research on the subject of hypnosis used in dentistry which is an ongoing study, and if you’re not familiar with it, do a bit more research, It really can help overcome the fear of going to the dentist.

Absolutely Terrified of the Dentist? What Contributes to Dental Fear and Anxiety?

Dental fear is a normal emotional response to one or more threatening stimuli. Dental anxiety refers to the fear of dental procedures, which usually comes with a feeling of losing control, that something terrible may happen. In this sense, dental anxiety is somewhat common, and one that needs to be addressed by those who are familiar with dental behavior. Many of us look up to Beryl Comar as a leader in this field.

Dental phobia also signifies a serious form of dental anxiety and is characterized by a substantial and persistent fear concerning both clearly visible circumstances such as drilling, local injections of anesthetics and dental conditions in general. At the same time, it is not only sometimes painful, but also nerve-damaging, because of the generalized autonomic nervous system distress, and a true phobic response may not even be recognized by the patient as such because of the symptoms which are restricted to the mouth.

Examining the Use of Hypnosis in Dentistry

Several previous studies have shown that a more reliably administered pharmacologically inert substance, better known as a placebo, can act as a strong analgesic agent. Many circumstances and drive factors have relied on the efficacy of placebo analgesia. In a clinical setting, it was more successful than in an experimental situation.

Placebos are traditionally active on the secondary pain dimension, especially by reducing anxiety. Modern laboratory methods for pain induction are often different in kind, momentary and not so severe and not as dangerous as clinical pain for individuals. In the experimental studies, the inefficacy of a placebo can, therefore, be due to a relative lack of anxiety that accompanies experimental pain.

Scared of the Dentist, But Need Treatment(s)?

This experimental study aimed to test the hypothesis that hypnotically induced analgesia involves at least two mechanisms. One aspect was accounted for by the non-specific placebo effects of the use of hypnosis as a treatment method; the second was a manipulation of the experience, likely through the use of mechanisms similar to other unpleasant hallucinations, which can potentially be caused during deep hypnoses.

The study consisted of three courses: control at the base, hypnotic illnesses and placebo analgesia. The extreme range of those who were open to hypnosis was drawn from two groups of subjects. After the control session a special protocol was conducted in order to persuade the prone subject who had proven unable to hypnosis, however, to respond to hypnotic examination suggestions.

Comparable pain alleviation perceptions were expressed in both hypnosis and placebo sessions to assess if hypnosis-related pain relief was qualitatively different from placebo analgesia. As subjects susceptible to placebo often become more sophisticated, it was necessary to legitimize the so-called drug in the experiment for sensitive persons so that the response to placebo was maximized.

Three sessions were held, each with a minimum of two days separated. The subjects vulnerable to the issue were not told that further sessions would take place until the previous ones were effectively concluded. All tests with the highly suggestible people who were following the induction of hypnotic analgesia were significantly improved inefficiency.

Researchers concluded that to prove that the improvement in the performance of highly sensitive people is significantly greater than that of low-sensitivity subjects and that the change made by those who have a strongly hypnotic feel was more than their placebo session performance. The improvement in highly sensitive subjects must be demonstrated.

Dealing with children in the dentist chair is a problem faced by many dentists. Many non-pharmacological methods, such as hypnosis, have been used to help the specific issues and fears that the child may be facing. During dental therapy, children are often nervous. As clinical behavioral therapy, hypnosis can be used successfully. Both anecdotal evidence and published articles give us some insight.

The literature discusses a variety of advantages of using hypnosis for dentistry. The client is consciousness during the procedure. Therefore, no side effects or associated environmental contamination are involved in the non-pharmacological approach.

Each hypnotic strategy with or without a sedative agent was included in the research group’s determinations. There was no hypnotic interference or sedative agent except for those in the monitoring group.

Making Sure Biased Research is NOT Included

For each included research items in this study, the probability of bias was evaluated. Studies that had adequate ruses on the allocation, blind results evaluations and withdrawal information provided by the test group were considered to be of low risk of prejudice. If one of these conditions was not satisfied, a study was deemed moderately risky or otherwise highly risky.

Patient characteristics of the age, gender, basic fear and whether or not the patients had particular need included expected heterogeneity assessment. Treatment properties that help hypnotic strategies include hypnotic relaxation, anxiety management, hyperalgesia and orchestrating possible future mental rehearsals. The use of a sedative agent was also proposed along with the method of dental treatment.

The search technique mentioned above was used for two hundred and seventy-seven documents. The abstract revealed that they did not meet any or all the conditions for inclusion in most of these articles and were therefore omitted.

Had the Children Had a Previous Visit to the Dentist?

There was no previous dental experience in each child. Each child spoke English as their first language, and at least two rehabilitation appointments were necessary for each child. It was a double-blind study in which two assessors using the North Carolina Conduct rating scale were blinded to which category they belonged and the planned test was videotaped for behavior evaluation.

Physiological behavior to analyze oxygen and heart rate saturation through pulse oximeters has also been assessed. The baseline and the injection twice checked both measures, once with hypnosis and once without. Informal hypnosis utilized techniques of meditation and relaxation. Researchers found that hypnotized patients displayed fewer negative behaviors. That included less crying, movement of hands, physical resistance and movement of the legs than the individual children who were not undergoing hypnotic changes.

Researchers found that hypnosis in pediatric dentistry can work with some children but not with others because of the variability in the personalities of children, and the importance of finding a Hypnotherapist that specialized in working with children. Kelley T. Woods comes to mind as an authority on working with children. The more we know and practice these techniques, the more efficiently we can help children cope with dental treatments.

Tagged with: Hypnosis Used in Dentistry