Is Clinical Hypnotherapy For Hot Flashes The Alternative Treatment Of Choice? 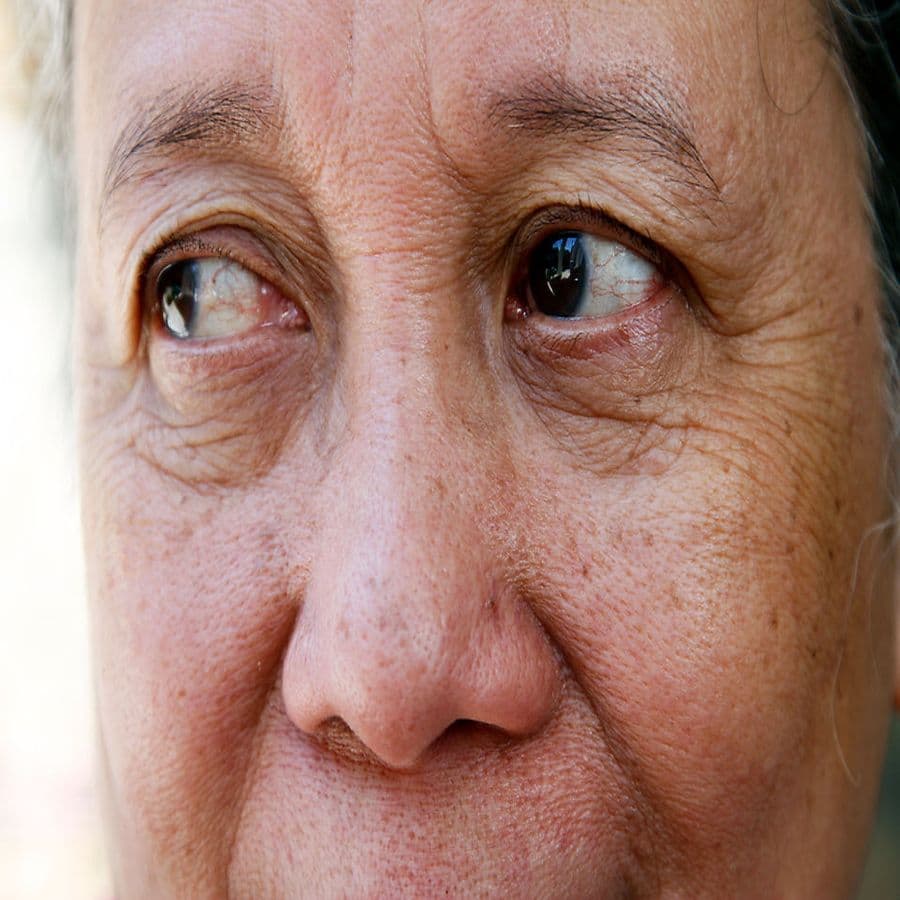 Breast cancer survivors that usually have to go through chemotherapy treatments experience the unavoidable and often irritating side effects associated with having hot flashes. The traditional medical environment typically offers interventions that are aligned with medical pharmaceuticals, however there are often riddled with side effects and have very limited relief to begin with. Case studies have been offered in recent years highlighting the use of clinical hypnosis to treat these symptoms.

What Is A Hot Flash And What Are The Symptoms?

Hot flashes are associated with changes in the circulatory system that happens as a woman gets older. A feeling of extreme heat throughout the body as well as flushing occurs to make the person feel uncomfortable. Excessive sweating may happen as a result in the attempt for the body to cool down. A person may also feel chills throughout the body as well as having an increased heart rate. These events usually occur at night which makes it harder for the person to get a good night’s rest.

In the 2010 issue of the International Journal of Women’s Health, researchers made the correlation between anxiety and stress that is associated with a person experiencing hot flashes. Since there are multiple case studies highlighting the positive outcome of patients using clinical hypnotherapy to address issues of anxiety, these researchers made the supposition that hypnosis by default would have favorable outcomes to reduce night sweats.

Fifty one women who had survived breast cancer took part in a pilot study to test the above theory. All of the survivors expressed discomfort because of excessive night sweating. After several hypnosis sessions, over sixty percent of the women reported back that instances of hot flashes were significantly decreased. Due to the overwhelming positive response, researchers are currently setting up additional studies to confirm these preliminary studies with larger randomized clinical studies. 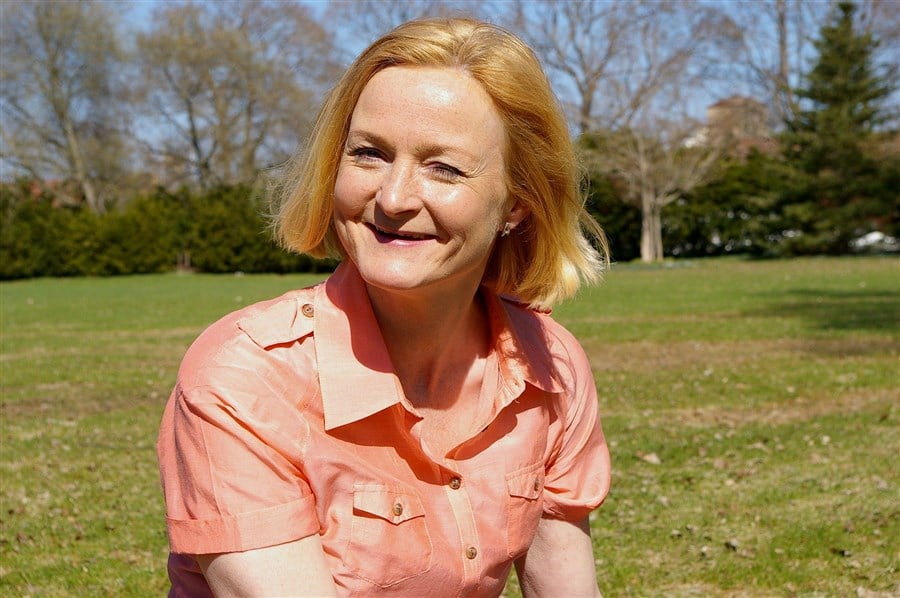 How Long Does a Hot Flash Last?

The 2008 issue of the Journal of Clinical Oncology also conducted randomized trials highlighting the efficacy of clinical hypnosis to treat breast cancer survivors dealing with excessive night sweats. Over sixty survivors of breast cancer took part in a randomized study where hypnotherapy sessions were conducted over five weeks. These women had to experience at least ten or more hot flashes a week for a period of thirty days to be eligible for the study.

Over half of the women that took part in the study reported a significant decrease of hot flashes after the five week hypnosis sessions. In addition to the lower night sweats, the women also reported improvements that were significant in reducing depression associated with having continuous hot flashes.  The women uniformly reported greater capabilities for getting a good night’s rest without interruption.

In the 2013 issue of Menopause magazine, the randomized trial was conducted to treat postmenopausal hot flashes. These women sought alternative methods for their treatment due to worry of risks associated with side effects using pharmaceutical medicine.

Over one hundred fifty women took part in this study. To be considered, these women had to report at least having hot flashes seven times a day between the periods of 2008 and 2012. Five-week hypnotherapy sessions were provided where hot flash levels were monitored along with reports of sleep quality.

Follow-up was conducted 12 weeks after the preliminary hypnosis sessions. During this time, there was over 70% decrease in hot flashes reported in the women that had received clinical hypnotherapy and participated throughout the initial five weeks. In addition to the quality is of sleep that was improved, the women reported back an overall satisfaction with the hypnosis treatments.

Does Gabapentin and Clinical Hypnosis Help with Hot Flashes?

A 2013 study in the BMJ Open compared using clinical hypnotherapy along with gabapentin to treat breast cancer survivors who experiencing significant hot flashes. The objective of the study was to determine whether or not a complementary treatment could be used in conjunction with comparing a clinical drug for therapy.

There were fifteen women who participated in the study that also had a recent history of breast cancer. The pilot study covered 60 days in which half of the women received 900 mg of gabapentin in comparison to traditional hypnosis sessions. When the study ended, researchers noted a significant variation between those women that participated in the clinical trial versus receiving traditional hypnosis. While hot flashes were lessened with both groups, women in the hypnosis group experienced even greater reduction by almost twice the amount of the women in the prescription drug group. Researchers concluded that additional studies need to be conducted when considering consistent effects from the women that are using alternative treatments for relief.

On average, a woman may experience having hot flashes from a minimum of seven years with these debilitating symptoms which can last up to eleven years or more. This uncomfortableness can be exacerbated if a woman is being treated for breast cancer during that time. Using traditional medical prescriptions have given limited results in addition to risks associated with side effects. As the studies above continue to indicate, using clinical hypnotherapy to deal with hot flashes may be the alternative method of choice. Ongoing research continues to make this argument stronger as well.