Can Hypnotherapy Remove the Fear of Flying? 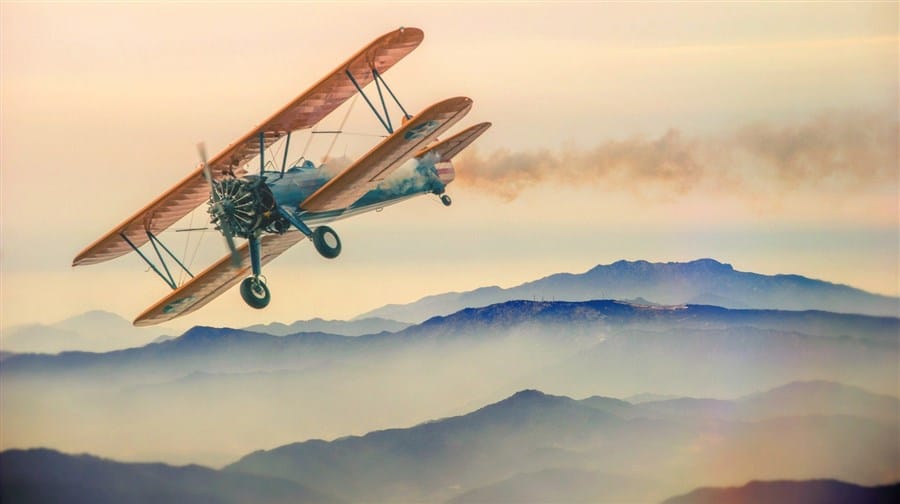 Can hypnotherapy remove the fear of flying? The days of imagining flying cars like on the television cartoon show The Jetsons is no longer a passing fancy. There are now vehicles that are completely driver-less in Dubai, and Phoenix, AZ (Waymo). While this is fascinating for some, others have never been able to get over there flying phobia. This article will look at case studies were clinical hypnotherapy was used as the preferred treatment for overcoming the fear of flying.

How Common is a Fear of Flying?

Persons who are afraid of flight experience severe, constant apprehension or anxiety when faced with the prospect of travel and actually sitting on an airplane. If they can, they will avoid flying, and take preventative measures which can cause serious distress and impair their ability to function. The most anxious aspects of flying seem to be the takeoff, bad weather, and turbulence.

Panic attack or nausea on the sight or knowledge of an airplane or air travel are among the more severe manifestations. Roughly 60% of people with flying fear report other anxiety conditions.

Some even fear flying into a tornado, but that is also an extreme condition that has little association with the true fear of flying. Besides, the idea of being thrown by a tornado is unfounded. The condition is known as the “rare cyclonic flight-psychological syndrome.” It can only occur in a few very extreme weather situations that include high winds and severe turbulence.

Researchers in this case study described a case study of a 40-year old flight anxiety patient who was diagnosed with a brief cognitive-computational protocol complemented with access to virtual reality care and hypnotherapy.

Maria was a forty-year-old client with a higher educational foundation, living in a large Transylvanian town where she and her life partner lived together for over eight years. She had expressed interest in flight phobia psychotherapy. The symptom of the phobia of the client included an increase in the fear of air travel expressed by excessive anxiety and even when thinking related to the idea of flight.

The psychological responses had often been associated with tingling sensations, shaking, nausea, hyperventilation and tense muscles in her neck. She canceled her flight to her Canadian brother who invited her for the last 5 years every year, in response to those unpleasant physiological symptoms she felt were out of control. 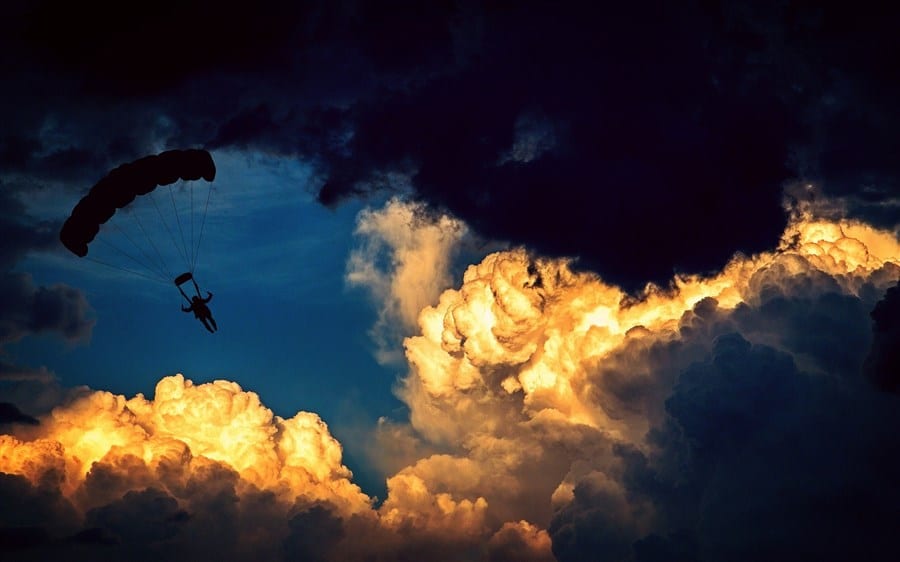 She mistakenly thought aviation was a big dangerous thing and would experience sickness. Maria would eventually feel genuinely ashamed of the entire situation. She heard the news about a plane crash some five years ago but the situation had gotten worse over the last three months.

This was when her brother extended the invite and again she had the chance to fly to Canada. As a result, “Maria” had mood swings, low tolerance to frustration and sleep deprivation.

Initially, they began with imagined stimulation in conjunction with self-hypnosis, over several hypnosis sessions. Researchers also exposed her to a virtual reality environment using exclusively designed software for flight phobia treatment. Lastly, they used hypnosis to consolidate the therapeutic results in her last session.

Getting Over Fear of Flying with Hypnosis Results

The problems that were present at the start of the treatment disappeared after all six treatment sessions. She succeeded in controlling her anxiety about flight and arrived in Canada to meet with her sibling. Researchers concluded with the illustration of the effectiveness of the treatment of symptoms of flight phobias in combining hypnotherapy, self-hypnotic techniques with desensitization in the form of imaginary exposure and virtual reality environments specifically for flight simulations.

Internet-based therapies appear promising in terms of acceptability and patient access, in particular, to enhance the in vivo exposure approach. This research would evaluate the efficacy of NO-FEAR Airlines ‘ Internet-based exposure to fear phobia, which involves photo and sound exposure scenarios, as opposed to the control group for a waiting list.

Hypnosis Therapy for Fear of Flying | How Can I Relax Before Flying?

This Internet-based approach makes it possible for people afraid to travel.  There’s the ability to be exposed to their ordinary personal computer to real images and sounds linked to phobic fears. The program, involved a protocol of assessment and a protocol of treatment containing three elements of clinical instruction, communication, and understanding.

The software was thus able to adapt in real-time to the exposure needs of that patient. Additional learning was offered as an extra exposure after all the exposure scenarios were completed. Participants were able to choose the scenarios they wished to meet based on their needs.

It was recommended to all participants to take several days off between sessions in two exposure scenarios a week. The procedure could be done with a total duration of six weeks.

Thirteen participants (28.26%) of those who began the program (n = 46) withdrew from the conditions of treatment. There were no significant differences in post-treatment attrition rates between the two treatment groups. Finally, a total of twenty participants completed the assessment (28.99%), at the twelve-month follow-up.  However, they did not achieve significant differences between the classes.

The Internet has become a useful and effective means of dealing with a variety of mental illnesses.  This has grown during the last decade. Internet-based treatments are highly effective, particularly for anxiety disorders.  They also show similar clinical results to face-to-face treatment and large-scale efficacy in comparison to control groups. However, having a face-to-face consultation with a licensed clinical hypnotherapist to provide hypnosis for fear of flying will provide long-lasting effectiveness.

Tagged with: Can Hypnotherapy Remove Fear of Flying?