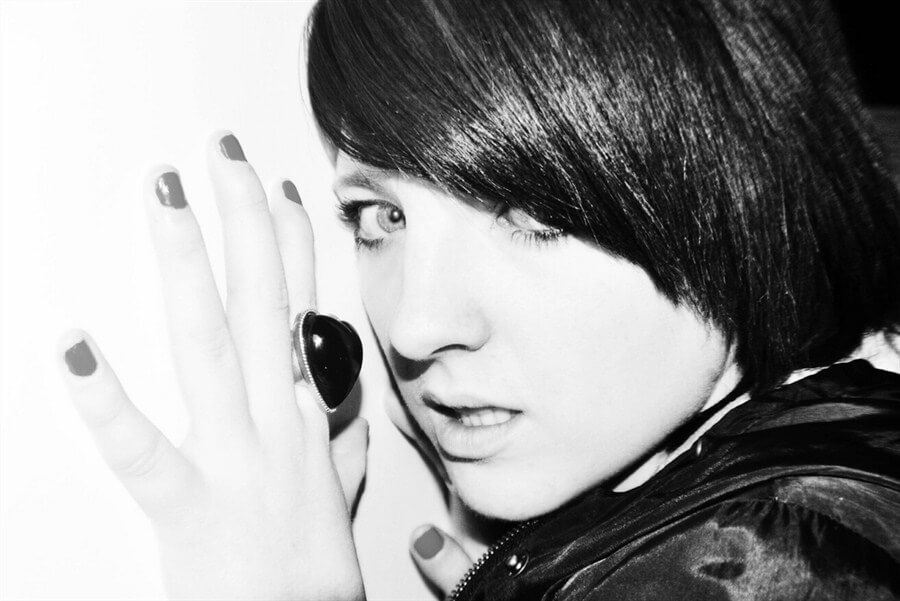 Many people look forward to fun activities such as the upcoming Super Bowl or watching the ball drop on New Year’s Eve in the middle of New York City. Others like to avoid these type of activities like the plague since they would rather not feel like they are confined to a place without an escape.

Still, others tend to avoid confined spaces like elevators. Are these feelings irrational? This article will look at clinical studies used to address claustrophobia relief using hypnotherapy processes.

Claustrophobia From An Early Age To Adulthood

Brenda was a 22-year-old student who had been dealing with claustrophobia issues since the early age of five years old. She always felt that her parents would abandon her and not be there to meet her needs.

There was a basement in her childhood home which kept her in a constant state of terror. She felt that whenever she had to go to the basement, there would be an unknown danger that was just waiting to take advantage of her.

This fear grew into basements even outside of the home. Brenda felt that if she ever had to go down to the basement, someone would push her outside. There she would be left all alone and die because no one would be there to help her.

Ultimately, in this picture that she had in her mind, her father would come along and find her, but it would be too late. This also lead to resenting both her parents because they would not be there when she needed them.

She was unsuccessful in attempting to take her life and also felt that her life was suffocating her and that there was no way to escape. She was convinced that she was worthless and that she could be discarded just as easily as she had done with her unborn child.

Brenda initially was overwhelmed about the topic of hypnosis because she felt that she was not in control and could not escape if she wanted to end the session. She wanted to be in control and surrendering was not an option at the time.

Brenda was ultimately able to see that the initial source of her claustrophobia was a lack of connection to her mother. Subconsciously, she was always looking for ways to distance herself from her mother which was derailing all sense of well-being. 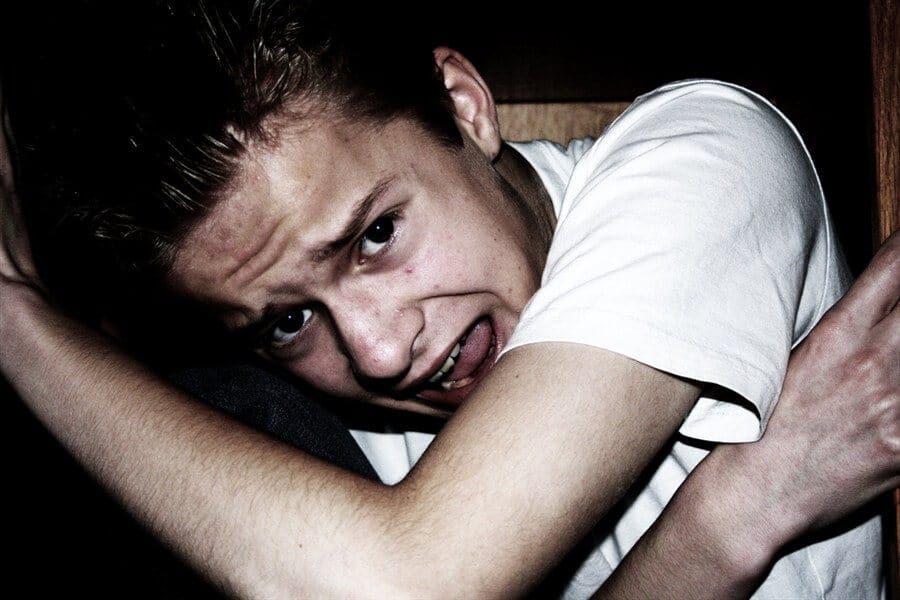 Getting To The Root Of Preconceived Notions

Researchers in this study wanted to decrease the number of no-shows that were happening at three academic centers associated with MRI examinations.

Before the study, the initial belief of the no-shows of the patients was attributed to young age along with socioeconomic status that was lower than the norm. In addition, these candidates typically had inferior insurance as well as a history of not keeping appointments. The researchers felt that they initially needed to address financial constraints to improve the no-show rates.

Each academic Medical Center developed training for over 12 months in which the team would learn to introduce financial literacy to the local population. In addition, simulations were developed to measure whether existing behavior could be modified as well.

It wasn’t until the initial sessions that claustrophobia kept coming up as an issue as to why the patients were canceling appointments. The fear of being in a confined place proved unbearable, thus the reason for failing to show up when they were supposed to.

When some of the patients actually did show up, their sessions were terminated early because they could not keep still long enough for the MRI to be conducted. The fears exhibited themselves whether the scanner was closed or if the medical center had employed larger open scanners.

Part of the team training included workshops where they provided live demonstrations as well as introduced methods of relaxation that the patient could use and experience self-hypnosis when at home and during their actual scanning.

Most importantly, trainees established that there had to be an increased level of rapport that had to exist between the trainee and the patient. They were taught to speak in visual terms. For example, when speaking with a patient, trainees were encouraged to say, I see versus I hear. Awareness of word choice was dedicated to increasing a level of relaxation with the patients so that they would feel comfortable during their sessions.

After 12 months of intense training, all three academic centers experience a 20% decrease in no-shows. That dip and no-shows also included completed MRI test instead of having to abandon in the middle of a screening.

As a result, each institution was able to accommodate a greater number of patient visits while increasing their bottom line at the same time. They felt that the training was a success and helping the patients in the surrounding areas overcome levels of anxiety that had not been addressed beforehand.