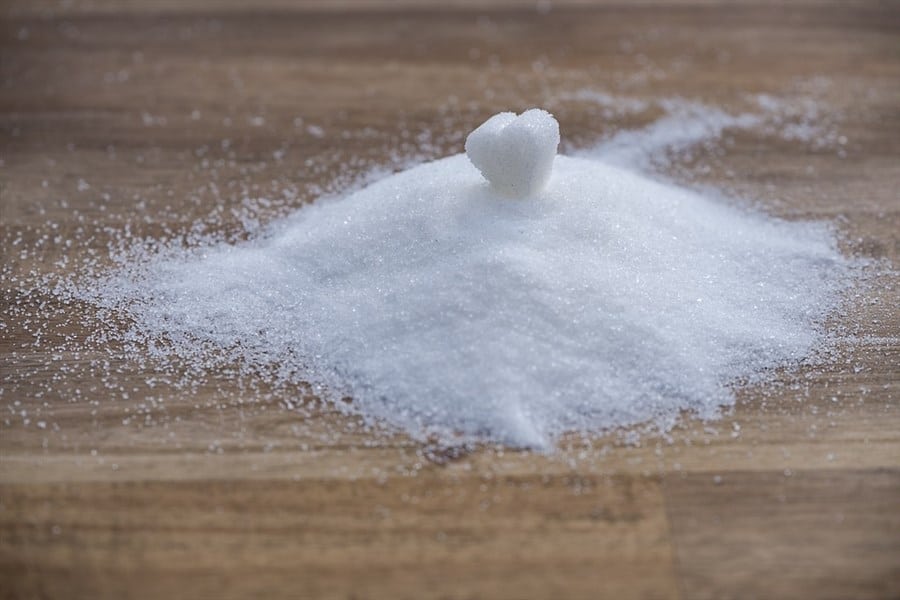 Movie and television fans alike were extremely excited after Gabourey Sidibes showed her exciting post-bariatric surgery photos on Instagram over the weekend. While we are excited about the significant weight changes for the Oscar-nominated actress, there are many others that have regained their weight after having gastric band surgery. This article will look at current research reviews where individuals we’re able to use gastric bypass hypnotherapy to keep the weight off once and for all.

A long-term study by researchers at Monash University found that gastric band surgery has significant advantages for people with type 2 diabetes who are moderately overweight. Monash’s Center for Obesity Research and Education (CORE) five-year study found that gastric band surgery improved the chances of diabetes remission for patients, reduced the need for medication for diabetes, and dramatically improved their quality of life.

How Long Does It Take To Lose Weight With Gastric Band Hypnosis?

A significant body of research in recent years has shown the efficacy of hypnosis as part of the integrative treatment of many disorders that traditional medicine has found difficult to treat.  Besides, hypnosis has shown us that it not only reduces anxiety in health conditions but also alters physiological parameters and has been active in the control of diabetes, including blood glucose control, improved regulation of weight loss in both adults and adolescents.

A diabetic foot ulcer is one of the most troublesome diabetic complications caused by amputations, and hypnosis has shown positive results in rising peripheral blood flow and reducing diabetic foot conditions.  It has also been stated that mental-body treatments for diabetes vascular complications are successful in relieving diabetic angioplasty along with deep brain stimulation. In particular, the usefulness of hypnosis in diabetic foot care looks impressive.

Hypnotic words can actually serve as a motivational trainer and can be used successfully to change attitudes and habits, thereby acting as an ancillary tool of diabetes management.  The higher suggestibility of diabetes management, including stress reduction associated with better metabolism regulation, would be helpful to improve adherence for exercise, diet, and other lifestyle changes. 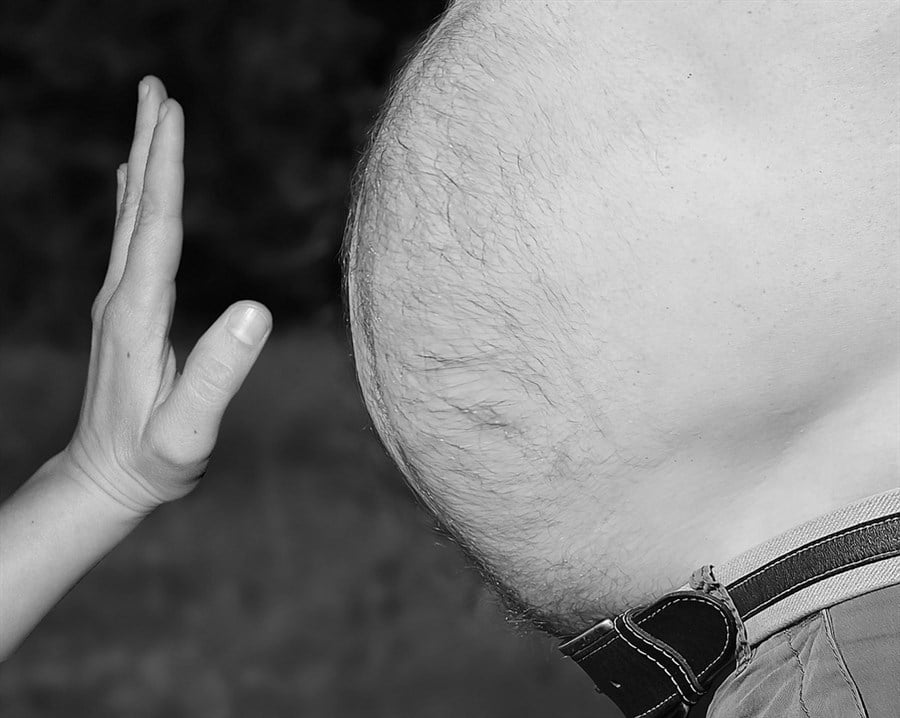 Additionally, a good number of studies indicate that biofeedback therapy and mindfulness training have the potential to improve the quality of diabetic foot care. Finally, the effects of hypnosis and biofeedback during vascular management of the diabetic foot can be of considerable importance in preventing infection and preventing the amputation of a diabetic foot or foot ulcer.

The 24-week pilot study of 30 men and women with BMI>27 kg / m2 was designed to determine whether virtual gastric band surgery, in comparison with relaxation hypnotherapy and an autonomous diet, is an effect on weight loss among adults.  Recently the medical obesity recommendations of the National Institute for Health and Care Excellence (NICE) were updated and the mean weight loss in a lifestyle weight management plan, with an average of about 3% of base weight, was calculated to be a little less than the originally reported 5%.

Most experts agree that diet is crucial to weight loss, and the use of caloric restriction has proven to be effective. However, the exact reason for the lower mean percentage of weight loss from participating in a calorie-restricted diet and exercise program is yet to be determined. To ascertain what effect exercise and caloric restriction have on body composition, researchers undertook an exploratory analysis of the impact of these steps on body composition.

Volunteers who had experience in hypnotherapy, had coexistent medical issues, had a history of eating disorders, had excessive drug use, were pregnant or had any recent acute disease was disqualified.  A group-hypnotherapy (Virtual Gastric Band hypnotherapy or relaxation hypnotherapy) session of one hour was requested from participants for a four-week span.  A four-week break took place before participants returned for another 1-hour refresher-hypnotherapy at week eight.

At weeks 16 and 24, participants were also asked to be weighed by registered dietitians in the HONEI clinical trial group.  The same hypnotherapist who held the Practitioner Diploma of Clinical Hypnotherapy and was licensed with the General Counsel for Professional Hypnotherapy had given all of the sessions for both the VGB and the regular relaxation.

Relaxation hypnotherapy included patients who were led to hypnosis, cognitive imagery and suggestions of harmony, calm and relaxation.  The team also received a recording of self-hypnosis to be played each day, but concentrated on relaxation and imagery while making no recommendations as to specific actions or behaviors.

Researchers found that the application of hypnosis significantly improved care results in the meta-analysis of 18 separate studies which primarily focused on obesity. The results of this study showed a slight trend in participants who receive VGB hypnotherapy towards greater weight loss compared to relaxation hypnotherapy. But statistically significant results after 24 weeks were not present.

They also claimed that the most pronounced consequence of incorporating hypnosis to the regimen for long-term follow-up obesity therapy was that hypnosis candidates appeared to continue to decline by weight after treatment ended.

In a separate study, sixty obese patients have been enrolled in a dietary advisory group, or a stress reduction hypnotherapy.  Those undergoing hypnotherapy attended two meetings, one month apart, which lasted 30 minutes.  This study showed a statistically significant result for hypnotherapy; however, the control group was not used, and the weight loss was clinically insignificant after 18 months.

The last study undertaken at the Hull York Medical School aimed at examining the possibility of an additional benefit to patients undergoing hypnotherapy in the treatment of overweight patients. This study, in which hypnotherapy was used in conjunction with pharmacological therapy on weight loss in obese patients with type 2 diabetes, demonstrated that weight reduction was successful after 6 months and remained sustainable for up to 6 years in overweight patients with type 2 diabetes mellitus.

As an intervention to increase the efficacy of a hypnotherapy treatment in an overweight population that study was designed to compare the effects of hypnotherapy with a hypo-caloric diet, and to measure the effect of weight loss on lipid profile in this study was warranted.

There are several limitations to the layout of a multiple analysis here the researchers concluded. Group hypnotherapy rather than individualized hypnotherapy was given to the participants in these studies listed above. They suggested that each session allows the therapist to respond to the patient’s needs and to comply with a standard protocol. Nevertheless, community care may provide more social assistance for the dieter and future research is warranted.